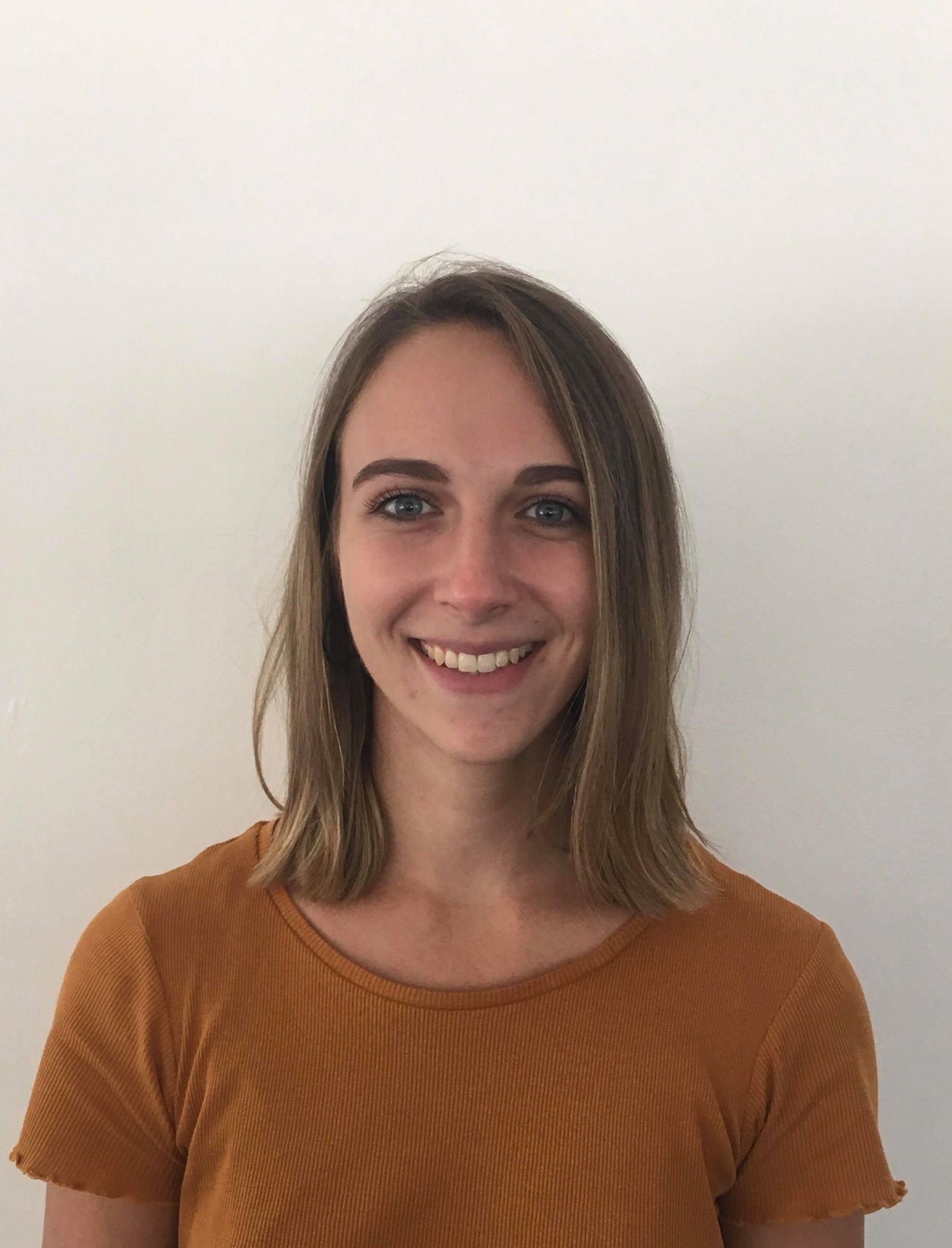 
Emma graduated from the University of Nottingham in 2018 with a Masters degree in Chemistry. During her degree, Emma worked with Prof Neil Champness developing a novel [3]-rotaxane and investigating its use in catalysis and completed a computational project under the supervision of Prof Elena Besley, investigating the implantation of metal ions into carbon nanostructures using molecular dynamic simulations. Emma is currently in the second year of her integrated PhD on the CDT in Sustainable Chemical Technologies, co-supervised by Dr Antoine Buchard and Prof Steve Parker . Her research is looking at the synthesis and computational design of sugar-derived polymers for application in bio-sensing to detect disease. In her spare time Emma enjoys being part of the dance society and practising yoga. 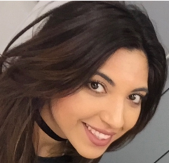 
Yasemin is a current PhD student working on "Multifunctional Devices for Rapid Point-of Diagnostics" co-supervised by Dr Pedro Estrela and Dr Despina Moschou . This project is dedicated to the development of a novel multiplex platform biosensor device for the diagnosis of the onset of infection, with a specific focus on sepsis at the point-of-care to prevent the distribution of broad-spectrum antibiotics. Yasemin obtained a Chemistry (BSc) and a Chemical Research (MSc) from Queen Mary University of London with both degrees demonstrating a strong focus on biomaterials. The research projects concentrated on the synthesis of phosphate-based glasses for tissue engineering. 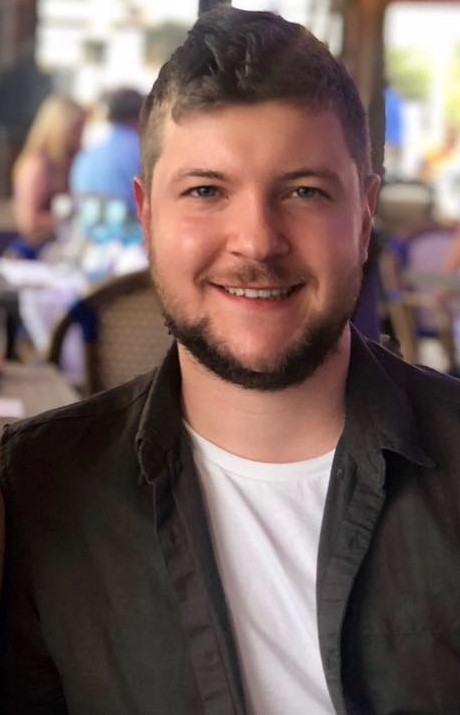 
Joe is a current PhD student working on the project titled: “Detect, Treat and Tell” (shortened) – developing polymeric responsive microneedle-based skin patches. This research project is EPSRC match-funded with Abbott and co-supervised by Dr Pedro Estrela and Dr Michael Thatcher (Abbott). Joe joined the University of Bath in 2019 after obtaining a master’s degree in Biomedical Engineering (MEng) from Swansea University. During this time Joe worked on graphene biosensors in the Centre for NanoHealth and on novel acid soluble collagen foams for regenerative medicine. Joe’s interests include 3D printing which he uses to fabricate microneedles. 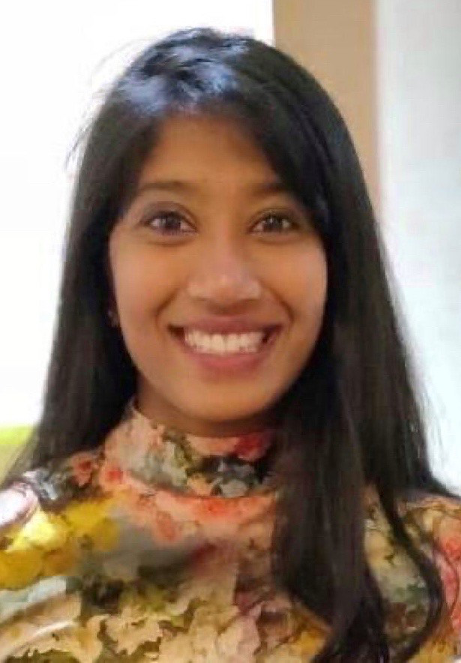 
Harindi is a current PhD student working on developing HIV viral load devices. She is an industrially based PhD student and is working as a scientist at Erba Molecular. Her project is dedicated towards developing a cost-effective, robust, quantitative HIV viral load device for application in low resource settings. Harindi joined the University of Bath in 2019 after obtaining an integrated masters in molecular biology and biochemistry from the University of Sheffield. Her MSc project was focused on developing a semi-quantitative assay for HIV viral load monitoring. 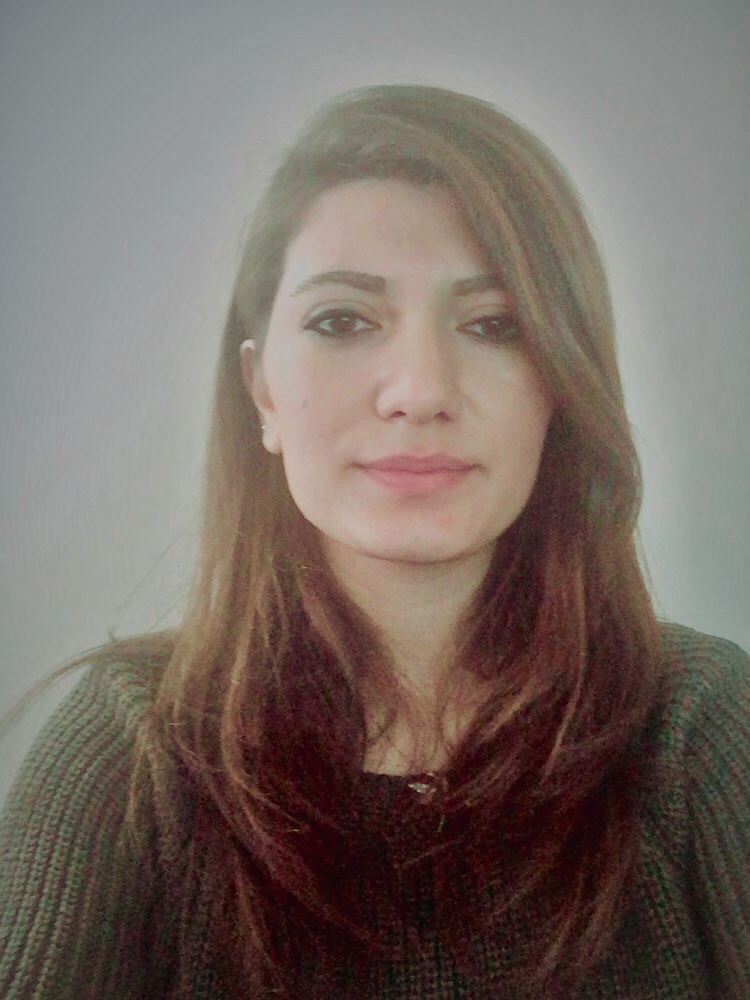 
Meltem obtained her BSc and MSc degrees in Physics from Marmara University and Yildiz Technical University in 2012 and 2015, respectively. Her MSc project focused on developing biosensors for detection of heavy metal ions and bacteria in liquids. She is a current PhD student in the Electronic and Electrical Engineering Department working on the ‘’Development of Molecularly Imprinted Polymer Based Sensor Arrays for Detection of Pathogenic Bacteria’’ supervised by Dr Pedro Estrela and co-supervised by Dr Hannah Leese and Dr Maisem Laabei. With this study, it is aimed to detect bacteria harmful to human health such as E. coli, K. pneumoniae in water using molecularly imprinted polymer based sensors.